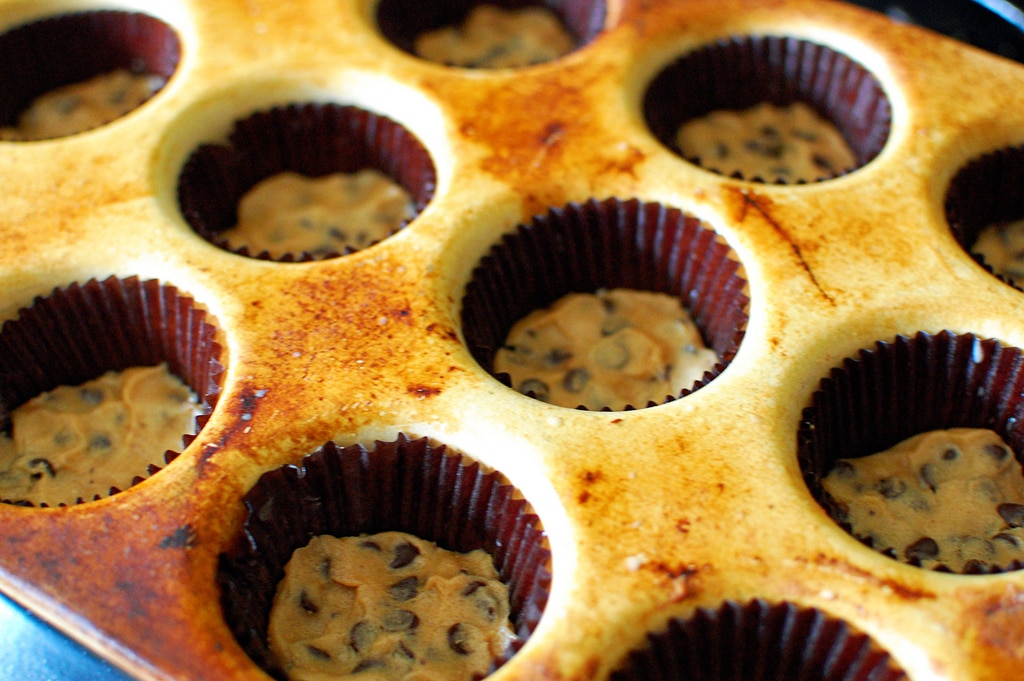 Cupcakes are really tasty treats that everyone loves to enjoy. Sometimes though, it can contain a lot of calories and fat which can ruin the diet. If you are conscious about your body and you want a healthy cupcake recipe, here is a delicious recipe for an egg white chocolate chip cupcake that you could try out. 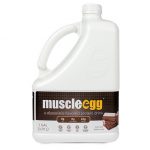 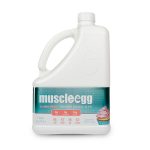 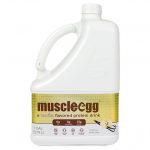 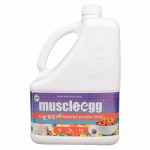 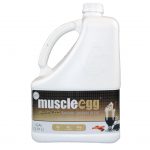 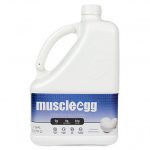 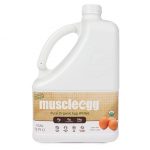 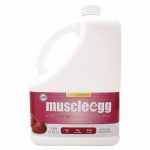 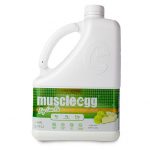 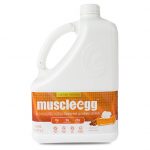 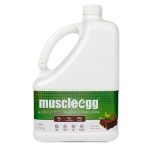