Casey initially developed her passion for fitness growing up in the North East where she became involved in sports at an early age, spending a number of years as a competitive swimmer and taking on triathlons when she moved to Florida and earned her Bachelors of Science Degree in Exercise Physiology from the University of Miami in 2009. She has years of experience as a personal trainer, swimming instructor, rehab technician and fitness consultant and went on to earn her Doctoral Degree in physical therapy from the George Washington University in 2014. She has continued her love for competition and fitness through weight lifting and running races and eventually competed in her first NPC bikini competition in 2014. She loves a new challenge, is driven by goal setting and remains passionate about fitness, physical therapy and training for injury prevention and competition. She loves her fiancé Jeremiah, their three cats and is always happy spending time with friends and family, hiking and being outdoors, playing the piano, cooking and creating healthy recipes. 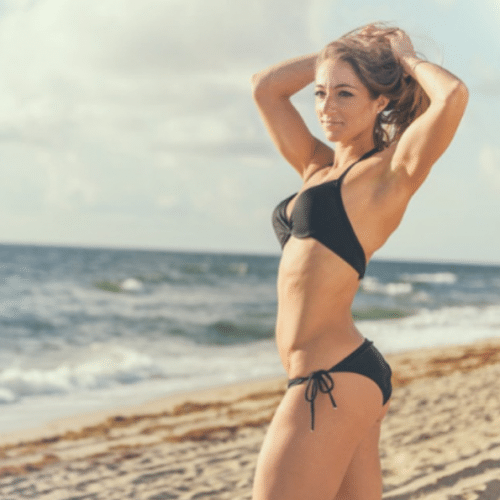 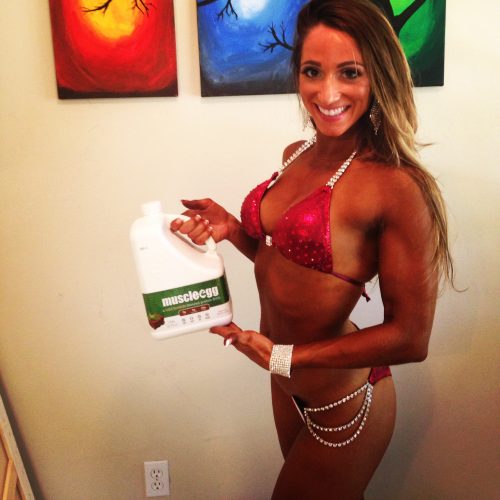 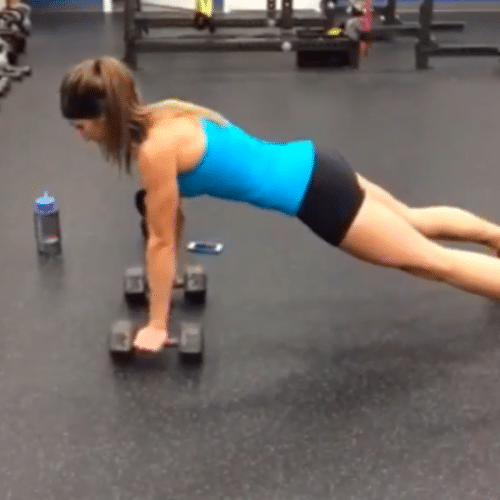 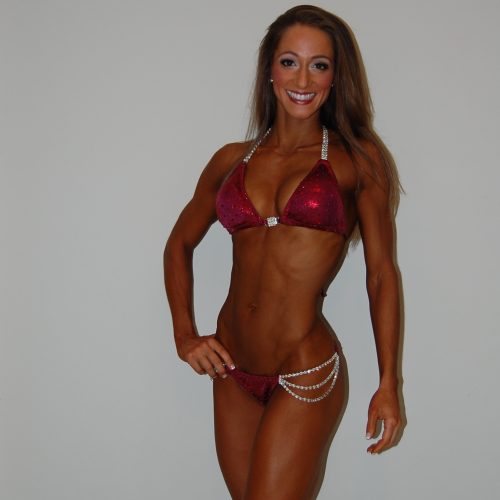 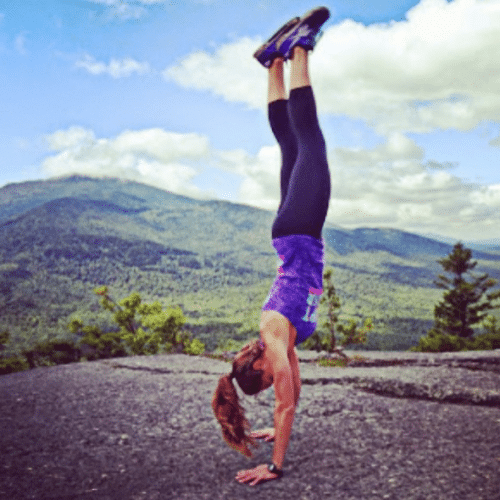 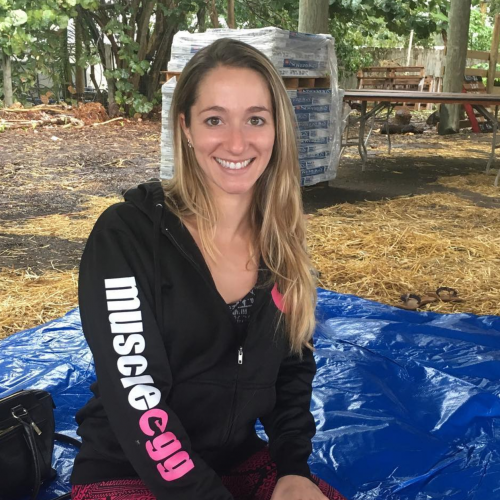 Depends on my mood and type of workout, but anything Eminem or Obie Trice is always great for a workout!

Somewhere between Home Alone and The Matrix

Muffins and meringues! Or just drinking it if I'm short on time :)

Baking, eating, drawing, piano, hiking, paddle boarding, running, anything outside or with my family!

Hard work and consistency truly pays off. Do what you love and do it well. Step outside of your comfort zone. Don't take things personally. 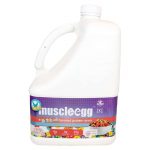 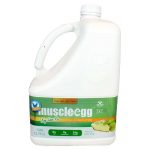